Gotoh Haiji is a supporting protagonist of Killing Bites following the time skip. She is an ibex hybrid.

Haiji is a young girl, always seen using her school uniform. She has a short stature and a waist-length light-purple hair tied in a long twin-tail. When in hybrid form, her long twin-tails become large curving horns and her ears become pointed. Her lower torso and legs transform completely adding a tail, fur, and hooves, giving her an overall satyr-like appearance.

Haiji has a lazy demeanor, preferring to sleep rather than do anything else. She is also uninterested in any unnecessary fights, as was shown during the Death-tival, in which she ran away from Kazama Kaede for believing that Kaede would not be worth her time.

She is also known for having a very sleepy behavior, spending most of her day sleeping, being caught several times sleeping during classes. She hates to be awakened and quickly gets irritated when someone disturbs her.

Ever since a child, Haiji always had a passion for heights, climbing anything tall that meets her eyes. Even in battle, she maintains her love for high places, reaching a point where she even ignores her opponents only to climb to a higher place.

In battle, Haiji shows an unshakeable arrogance, looking down upon everyone else, no matter who they are. Even when she confronted an enemy that had an extremely overwhelming power such as Uzaki Nodoka, she maintained her sense of superiority, judging herself to be capable of defeating the beast on her own, which almost resulted in her death by the hands of the giant.

Although being a fierce fighter, Haiji demonstrates having a keen sense of morality, as she tries to fight without killing her foes. However, when the fight gets serious, she shows no hesitation and goes straight for the kill.

Being an Ibex hybrid, Haiji has the ability to climb steep surfaces and grip onto them with her hooves. She can also use her hooves to grab opponents and slam them onto the ground or throw them.

Ibex Mixer: She assaults her opponent with a series of headbutts, proceeding until her opponent is rendered motionless.

Visual Square: Gives her eyes a 360-degree vision, as well as a 50-degree angle of rotation.

She's a childhood friend of Hitomi, but doesn't recognize her currently. 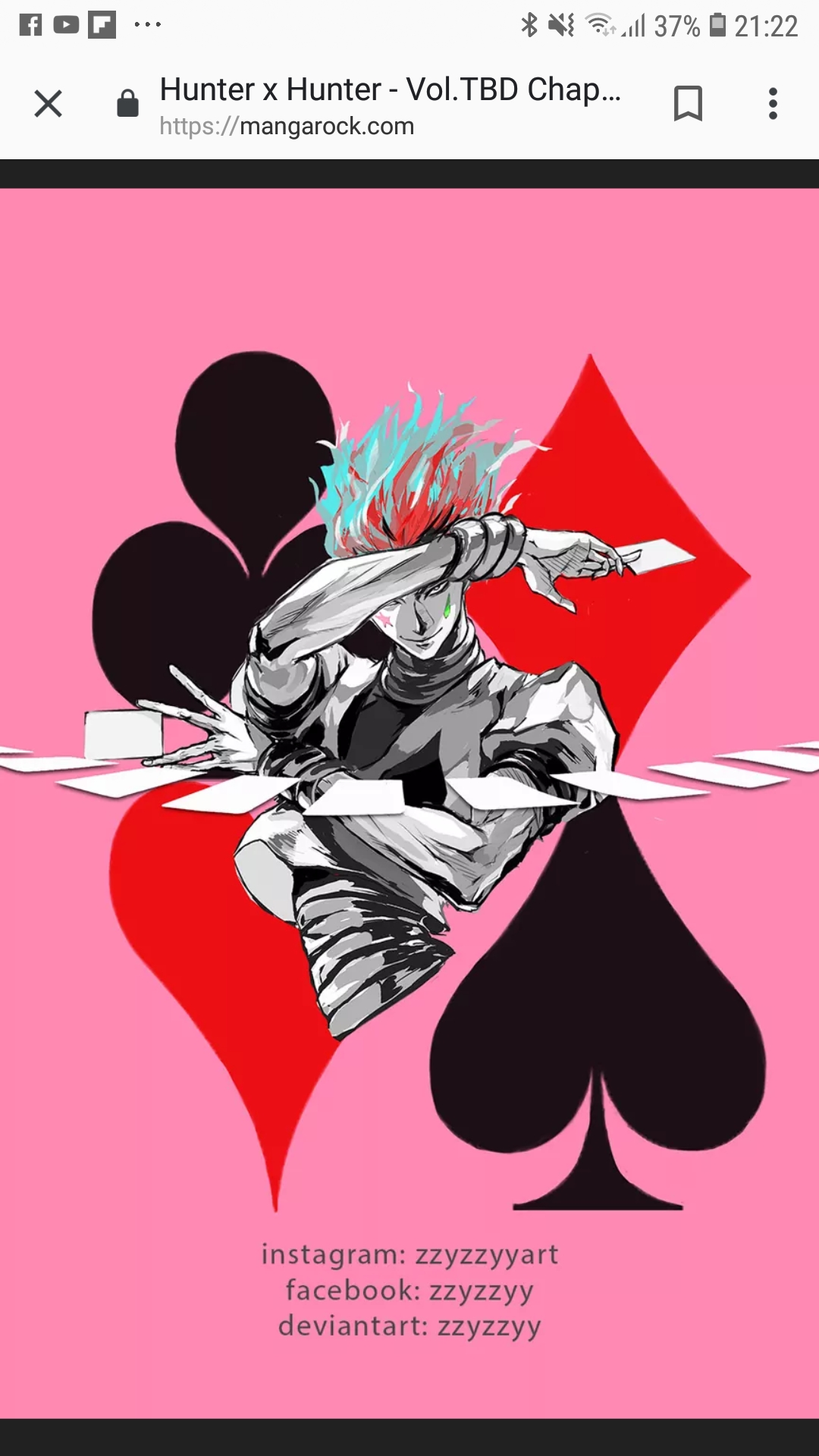 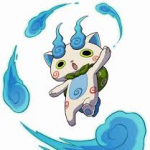