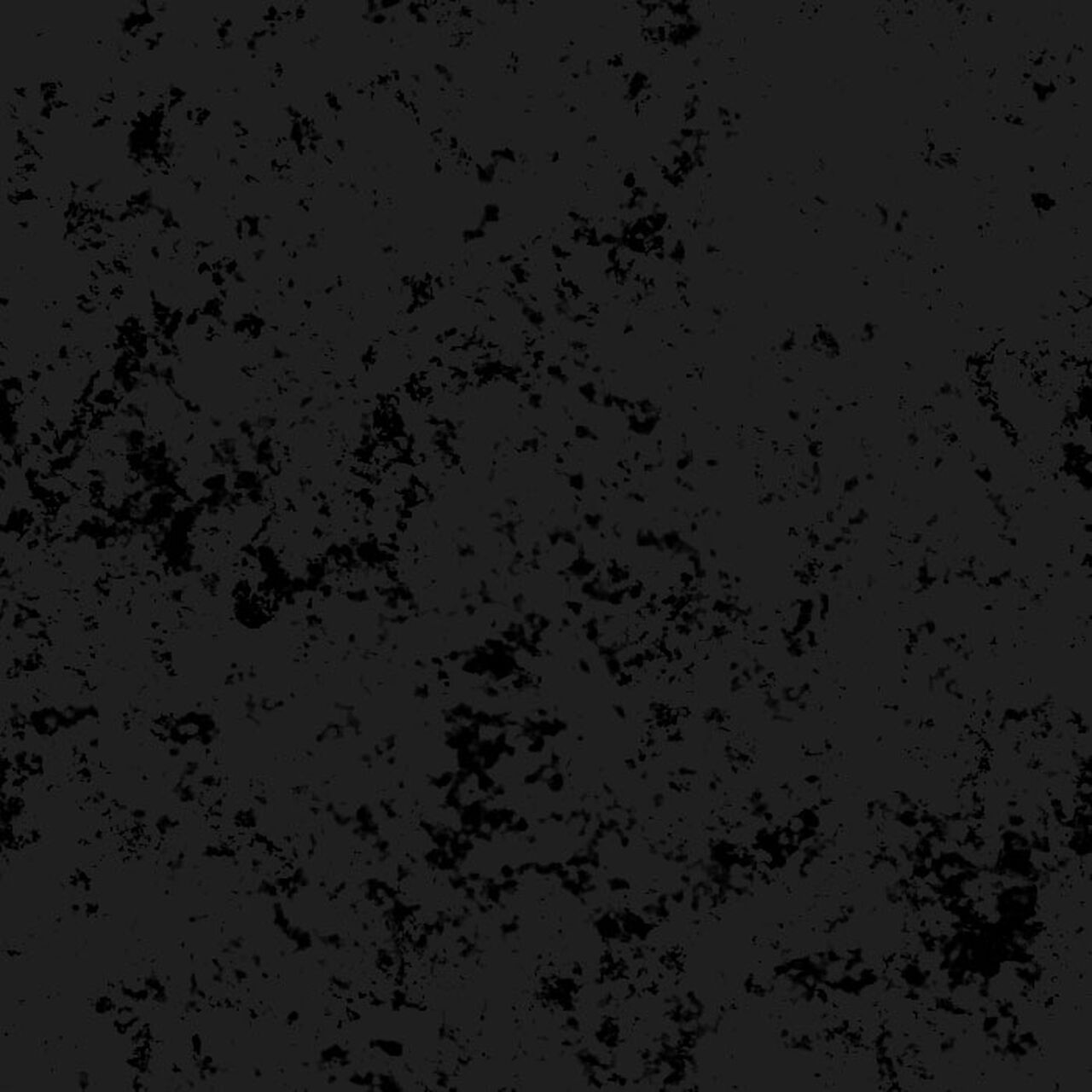 What's on your mind?

Yuuya- who the hell are you

Stanger- oh your not a local even better

Before he finished covering him up a voice came

Hitomi- hey you stop what your doing

Stanger -now now let’s do something about those claws shall we as he shot a razor sharp piece of shrapnel at her which made her rith in pain the. While she was distracted The stranger covered her claws hands with so much metal she couldn’t even break them loose as the metal cocoons finished covering them the stranger said

Stanger-quit your whining you two we’re almost there hehehe

as the two slipped into unconsciousness

The doll looked at them and yelled out very creeply

I was surprised to see that there weren't any discord servers for killing bites, so I decided to make my own. I think that if we grow large enough we can coordinate updating the wiki and growing the community even more. Here is an invite link for those interested:

Hello Killing Bites fandom users my name is 4th Six Paths. I'm a big fan of Killing Bites and have been recently making contributions such as cleaning up articles, adding information, and images. Since I see that there are no admins or users contributing daily I would like to adopt the wiki to make some improvements as an admin and have the Killing Bites Wiki be on par with the other anime wikis. I have experience managing a wiki from my time contributing daily to the Jigokuraku Wiki. If I do manage to adopt the wiki I hope that I gain helping hands from other contributors because I can not do it alone without taking other peoples idea's into consideration.

Why is the English scanlation of killing bites so far behind?The raws are on chapter 49 so why is the translation only now getting to chapter 28?